How Did Wayne Catch Them?

When asked after the tournament, Wayne stated he had 7 or 8 bites during the day and he was rotating between 3 different locations through out the tournament. For Wayne’s day on the water he took home $1100 in cash.

The Rest of the Field

Northeast Winds created high water and difficult weather conditions on the Tar River on Sunday. Many anglers found bites hard to come by. In fact, only five 5 fish limits were weighed in during the tournament.

Newcomers Matt Rodrigues and Tiago Morera took second place honors with a 11.02lb bag. The team also had a 5 fish limit which proved crucial in finishing in the top 2.

Brian Stalls and Clark Harring won third place with a 5 fish limited that weighed in at 10.78lbs.

The big fish of the day came from the team of Ted Park and Chance Gray. The team weighed in a beautiful 4.85lb bass that also helped them secure 4th place with 9.6lbs.

Rounding out the last money spot was the father and son team of Mike Stephens and CJ Stephens. The team had a 5 fish limit that weighed in 9.4lbs.

16 teams have signed up so far for the Team Championship Point Standings. After Wayne Stallings tournament win, he currently sits atop the leaderboard. The Team Points Championship will pay out cash prizes to the top teams competing in the Eastern NC Bass Challenge in 2018. You can view the current standings by clicking here. 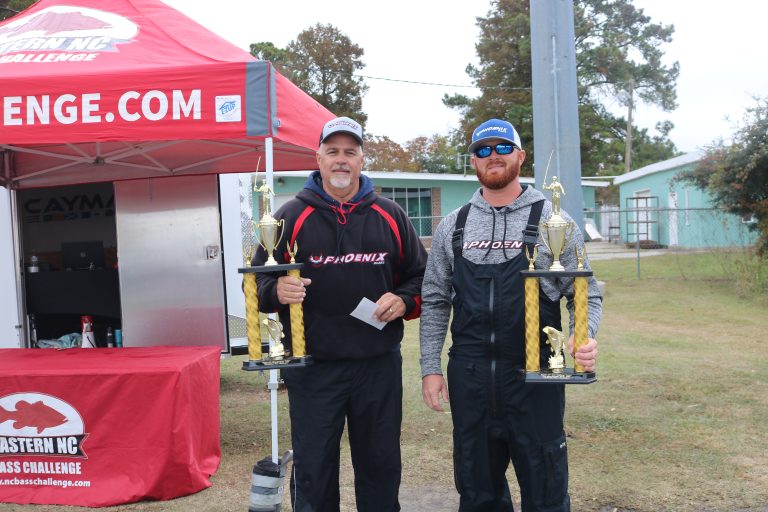 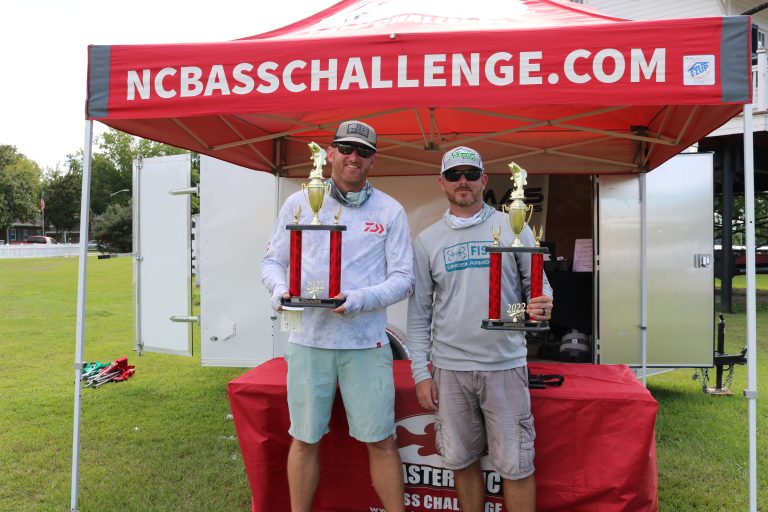 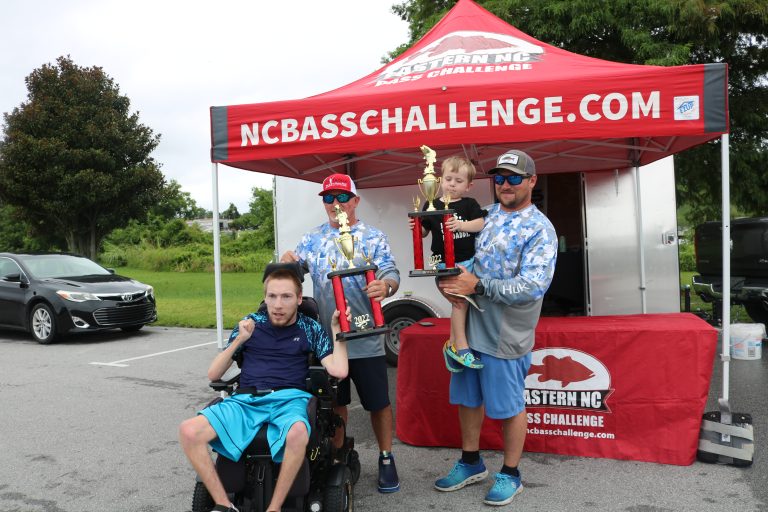 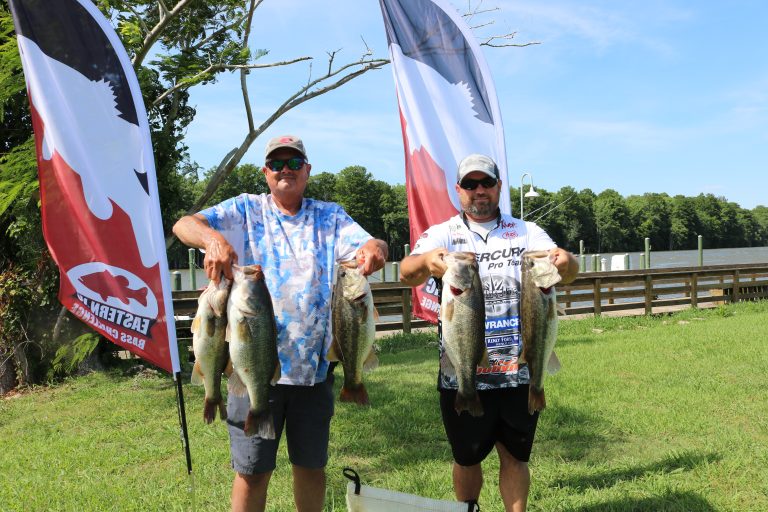 Mike May and Dale Winstead Bring 25 lbs to the Scales! 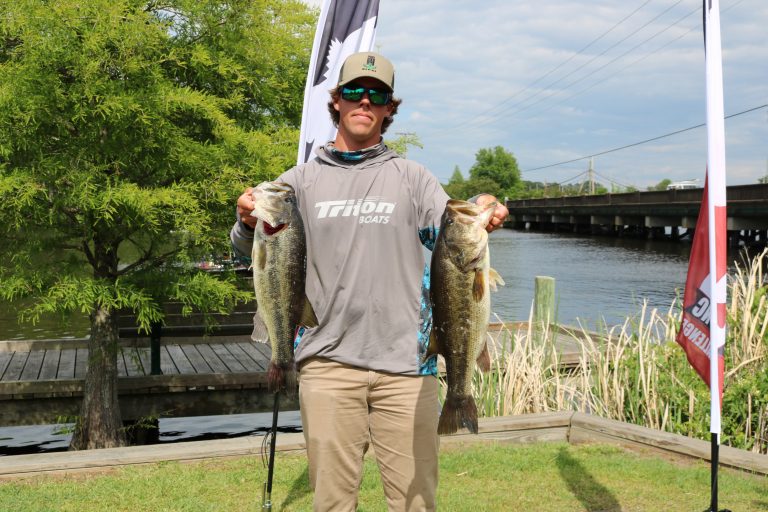 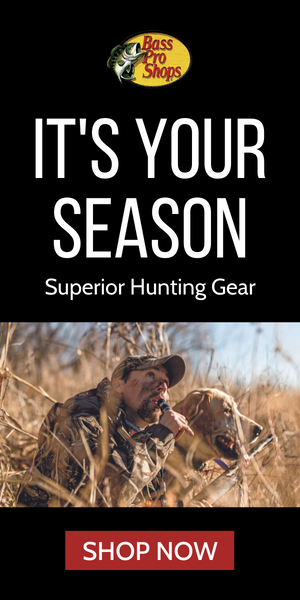 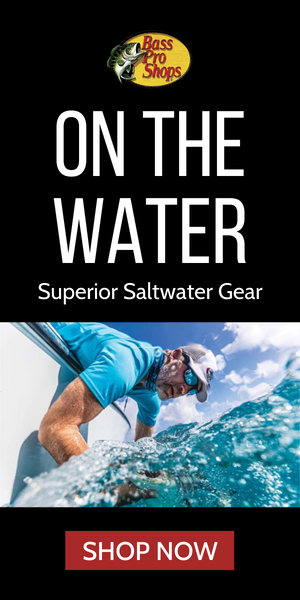 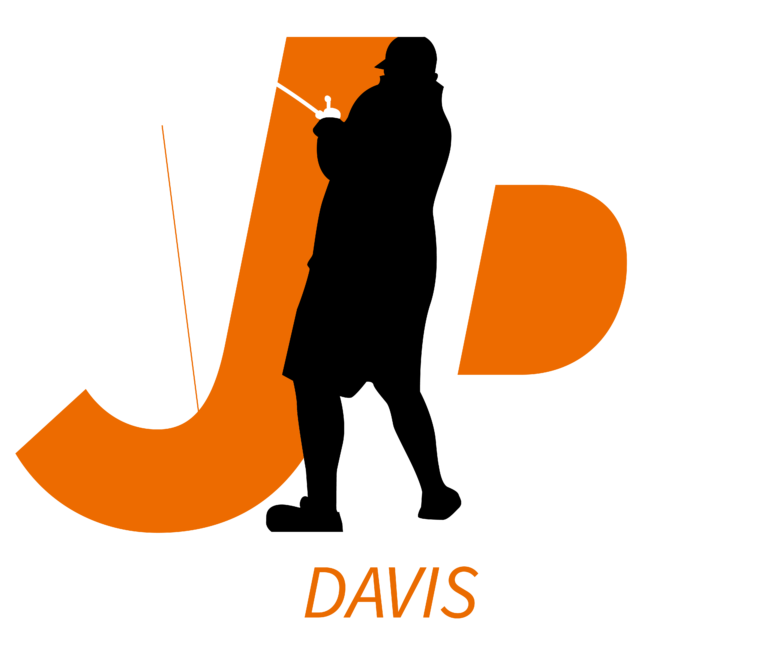 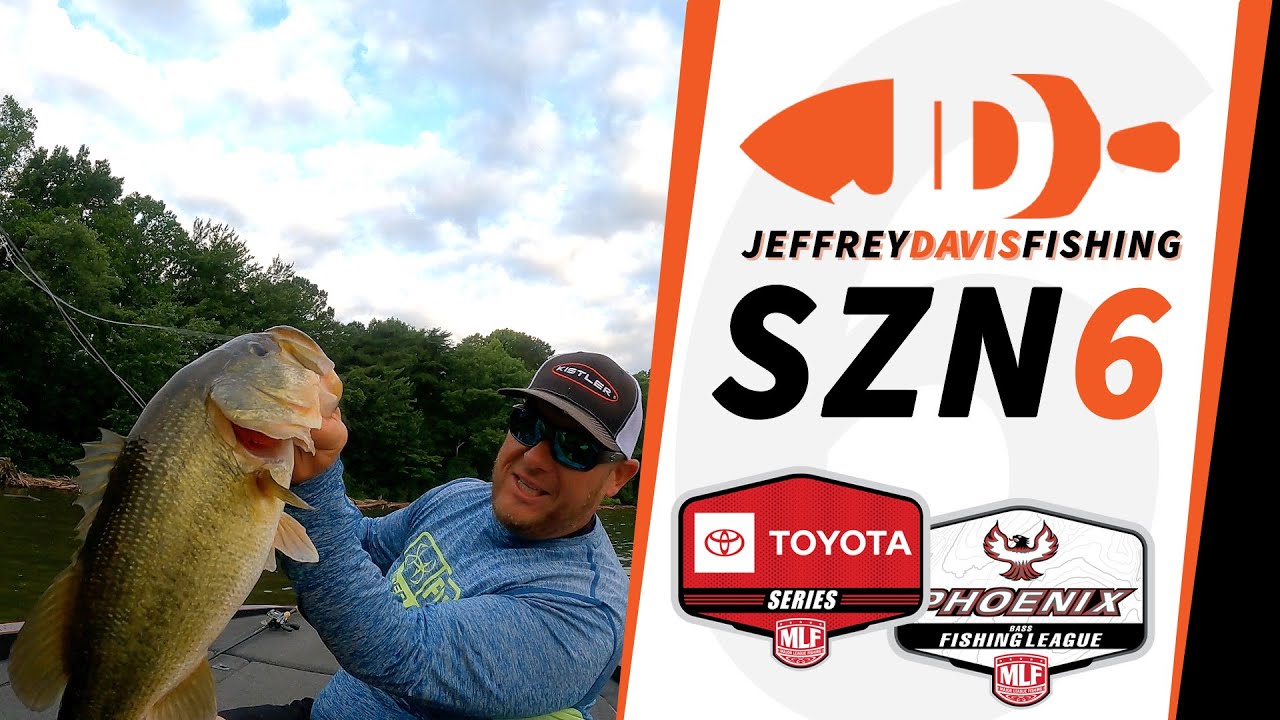 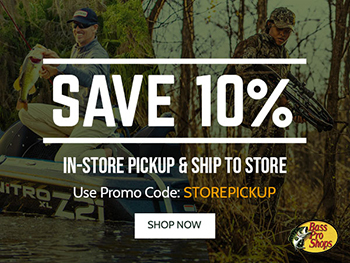 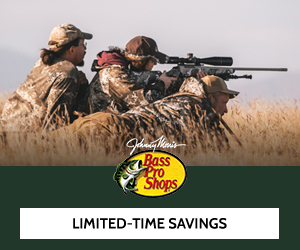